American Airlines Flight 2555 from Miami declared an emergency after the captain shut down one engine due to a „possible mechanical issue,“ landing the jet safely at New Jersey’s Newark Liberty International Airport, reported Reuters.

A Boeing 737 MAX bound for New Jersey’s Newark Liberty International Airport declared an emergency after the captain shut down one engine over a possible mechanical issue.

Flight 2555 from Miami landed safely, American Airlines Co said. The airline said „an engine oil pressure or volume indicator“ was the issue. It was an unrelated issue to the MCAS system linked to two fatal 737 MAX crashes that grounded the jets for nearly two years. 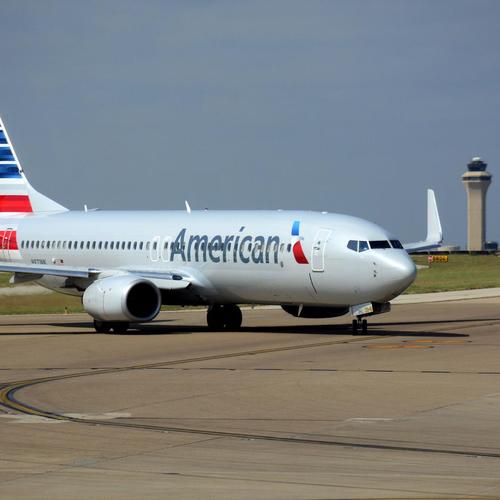 Flight 2555’s issues come as the number of 737 Max jets back in service has reached 100 as airlines in the US, Europe, and Brazil re-certify the jets for service.

Aviation data from Cirium show an increasing amount of 737 Max jets are returning to service since December. 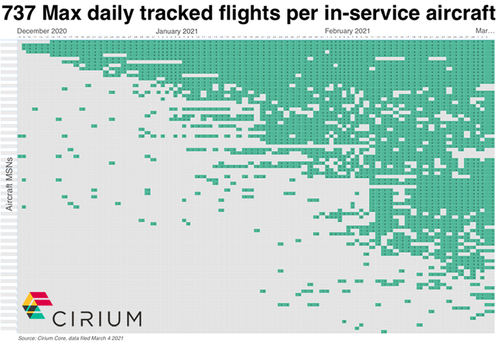 Tonight’s „episode“ should raise a few eyebrows as it combines Boeing’s two recent issues: the 737 MAX and „Engine Issues“…